Alfonso Cuarón Orozco is an Academy Award-winning Mexican film director, screenwriter and film producer, best known for Gravity, Children of Men, Y Tu Mamá También, Harry Potter and the Prisoner of Azkaban, and A Little Princess.Cuarón was born in México City. He is the son of Alfredo Cuarón, a nuclear physicist who worked for the United Nations' International Atomic Energy Agency for many years.He studied Philosophy at the National Autonomous University of Mexico (UNAM) and filmmaking at CUEC (Centro Universitario de Estudios Cinematográficos), a faculty of the same University. There, he met director Carlos Marcovich and cinematographer Emmanuel Lubezki, and they made what would be his first short film, Vengeance is mine. The controversy caused by the fact that the film was shot in English was the reason he was expelled from the Film School.He began working in television in Mexico, first as a technician and then as a director. Cuarón's television work led to assignments as an assistant director for several Latin American film productions including Gaby: A True Story and Romero, and in 1991, he landed his first big-screen directorial assignment.In 1995, Cuarón released his first feature film produced in the United States, A Little Princess, an adaptation of Frances Hodgson Burnett's classic novel.During his time studying in CUEC (Centro Universitario de Estudios Cinematográficos) he met Mariana Elizondo, and with her he has his first son, Jonás Cuarón born 1981, in Mexico City, Distrito Federal, Mexico. 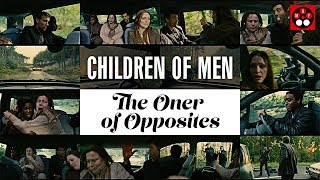 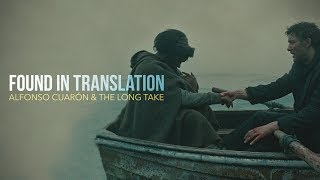 Found in Translation: Cuarón and the Long Take 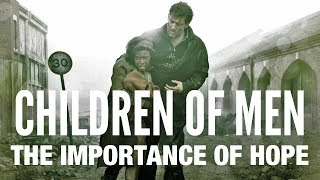 Children of Men - The Importance of Hope 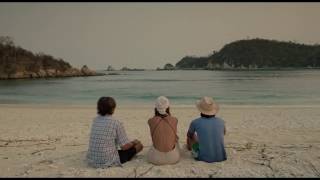 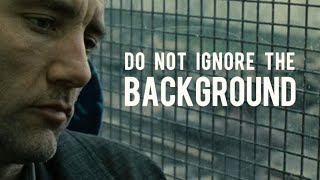