Paul Thomas Anderson is an American film director, screenwriter, and producer. He has written and directed eight feature films: Hard Eight (1996), Boogie Nights (1997), Magnolia (1999), Punch-Drunk Love (2002), There Will Be Blood (2007), The Master (2012), Inherent Vice (2014) and Phantom Thread (2017). He has been nominated for six Academy Awards — Inherent Vice for Best Adapted Screenplay; There Will Be Blood for Best Achievement in Directing, Best Motion Picture of the Year, and Best Adapted Screenplay; Magnolia for Best Original Screenplay; and Boogie Nights for Best Original Screenplay. Anderson has been hailed as being "one of the most exciting talents to come along in years" and as being "among the supreme talents of today." In 2004, Anderson was ranked 21st on The Guardian's list of the 40 best directors. In 2007, Total Film named him the 20th-greatest director of all time. In 2011, Entertainment Weekly named him the 11th-greatest working director, calling him "one of the most dynamic directors to emerge in the last 20 years". 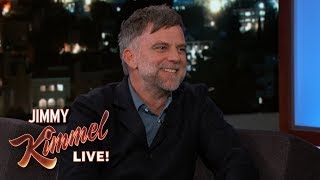 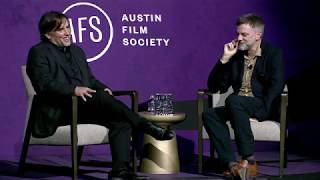 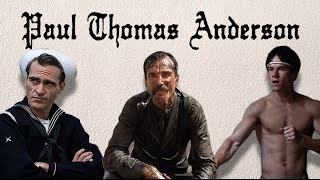 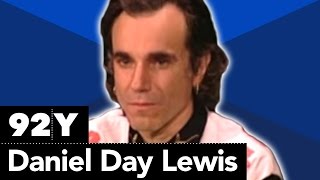 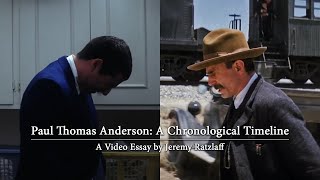 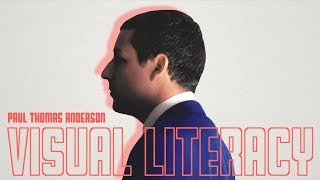 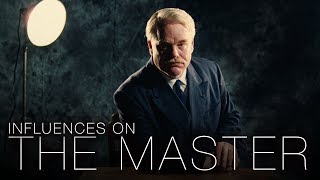 These Are Films That Influenced The Master 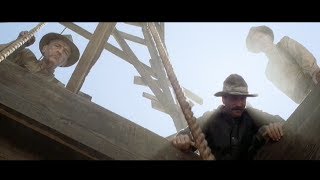 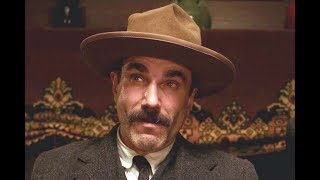 There Will Be Blood: Vocal Control in Movies 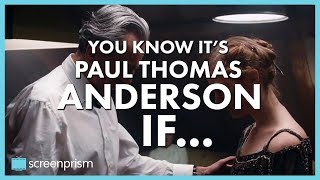 You Know It's Paul Thomas Anderson IF... 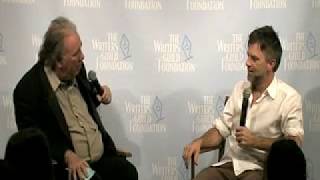 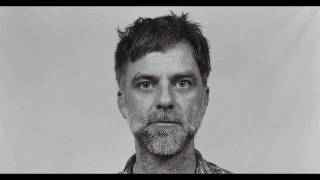 THAT LANDLESS LATITUDE: The Art of Paul Thomas Anderson 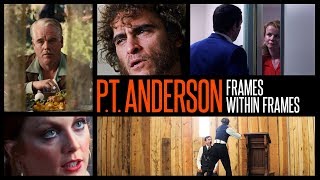 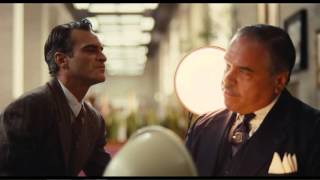 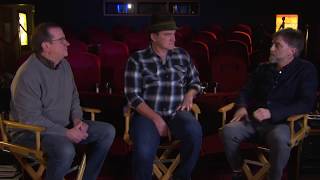